Chances for economic cooperation between Israel and the Basque Country 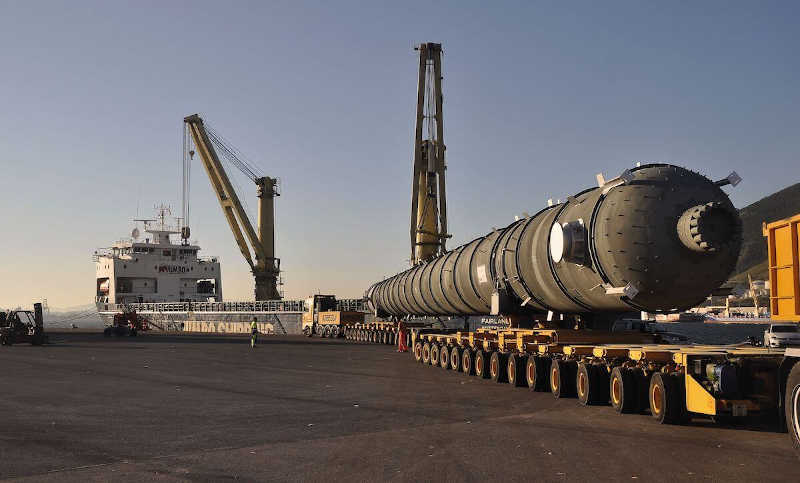 In recent years, contacts have been established between the Provincial Council of Bizkaia (Diputación Foral) and the Israeli startup accelerator SOSA, based in Tel Aviv. Thanks to a collaboration agreement, periodically calls are held to develop projects of new digital companies promoted by Basque entrepreneurs in the Jewish startup ecosystem, one of the most advanced and dynamic in the world. To date, however, the proposal for a permanent presence of SOSA in Bilbao, specifically in the premises of the future Entrepreneurship Center at Torre Bizkaia, does not seem to have crystallized. This is something that our regional administration should strive to correct, not only on behalf of its own plans to create an entrepreneurial ecosystem in the heart of Bilbao, but also taking in account the chances it implies for a broader economic cooperation between Israel and the Great Bilbao area. This would bring appreciable benefits in areas seemingly as unrelated to modern information technologies as multimodal transport, logistics, port traffic and even shipbuilding.

The official visit to the Basque Country of two Israeli ambassadors (Daniel Kutner in 2018 and recently Rodica Radian Gordon) evidences Tel-Aviv’s interest in the Basque maritime and industrial environment. At the heart of these considerations is a new mode of transportation called Project Cargo, which specializes in moving cargo, usually oversized, that because of its physical dimensions, geometry or other special characteristics is not suitable to be moved from one place to another by container. Project Cargo is a market of growing importance in relation to China, emerging markets and numerous countries in the Middle East and the mahgreb that are equipping themselves with oil refineries, assembly plants, sewage treatment plants, wind power plants, railroads and another utilities.

Israel falls into this category, not as much because of its level of development as because of the concentration of its economy over the last few decades in specific sectors such as the food, defense and high-tech industries. This trend has been boosted by its geopolitical situation in one of the world’s most conflictive hot spots. Having achieved global primacy in many cutting-edge fields (irrigation technologies, cybersecurity, biosciences), the Jewish country now discovers its urgent need for public infrastructures and basic equipment, typical of any developed industrial country. This is where Project Cargo reaches strategic relevance, with business opportunities for the Port of Bilbao and its nearby industrial areas. Unlike container traffic, Project Cargo is not managed in a routine and fixed-gear way. It requires flexibility, planning, special equipment, short run production, special equipment, personal skills, data science, IT security, planning and a wide range of competencies of both managerial and technological nature. Just the kind of multidisciplinary talent that has enabled Basques to create companies such as Gruas Aldaiturriaga or Cadenas Vicinay.

Israel could benefit from the implementation of digital technologies in such a complex sector. The industrial companies that would emerge and be reactivated by the stimulus of a more advanced logistics environment would need to modernize especially in terms of management software, projects and cybersecurity, to improve their efficiency, strengthen themselves against possible cyberattacks (one of the great scourges of the 21st century) and improve their ability to interact with the rest of the agents in the system. Not to mention the advantages of geographical location in the Iberian Peninsula -privileged traffic node between Northern Europe, the Atlantic, Latin America, the Mediterranean and the African continent- as well as the possibility of extending industrial and digital business to countries in the Mahgreb and the Middle East. 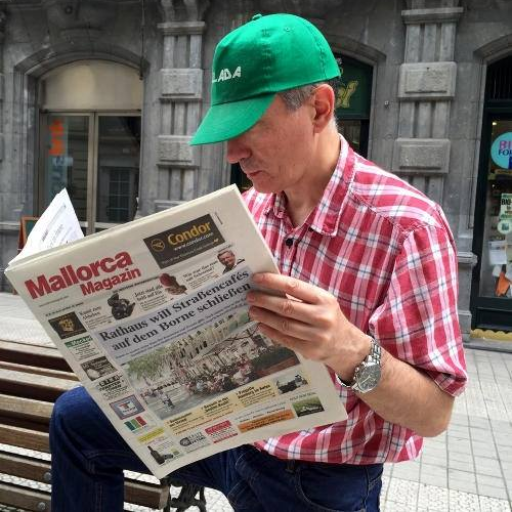 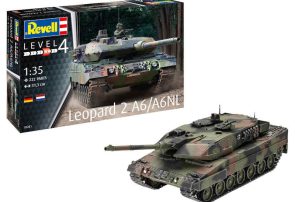 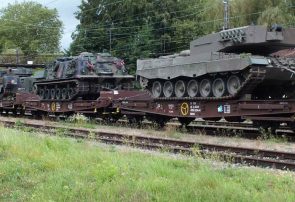 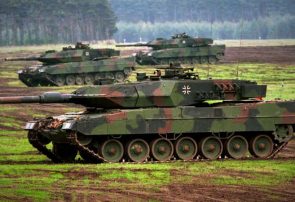